The Age of the Child (Paperback) 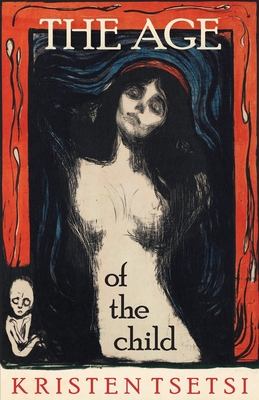 It's the worst time in the nation's history of reproductive legislation for someone like Katherine, who doesn't want a child, to learn she's pregnant. The ratification of the pro-creation Citizen Amendment has not only criminalized the birth control that would have prevented Katherine's accidental pregnancy, but abortion and most miscarriages are illegal, too.

In this environment, not having a child will be a challenge.

Katherine isn't afraid of a challenge.

It's probably the worst possible time in the nation's history of reproductive legislation for Millie - well, for someone like Millie - to decide rather suddenly that she wants to be pregnant.

Since the recent implementation of parent licensing, getting pregnant requires government approval, and even attempting to cheat the system carries a sentence of imprisonment in a mysterious facility known as Exile.

In this environment, a pregnancy for someone like Millie is all but impossible.